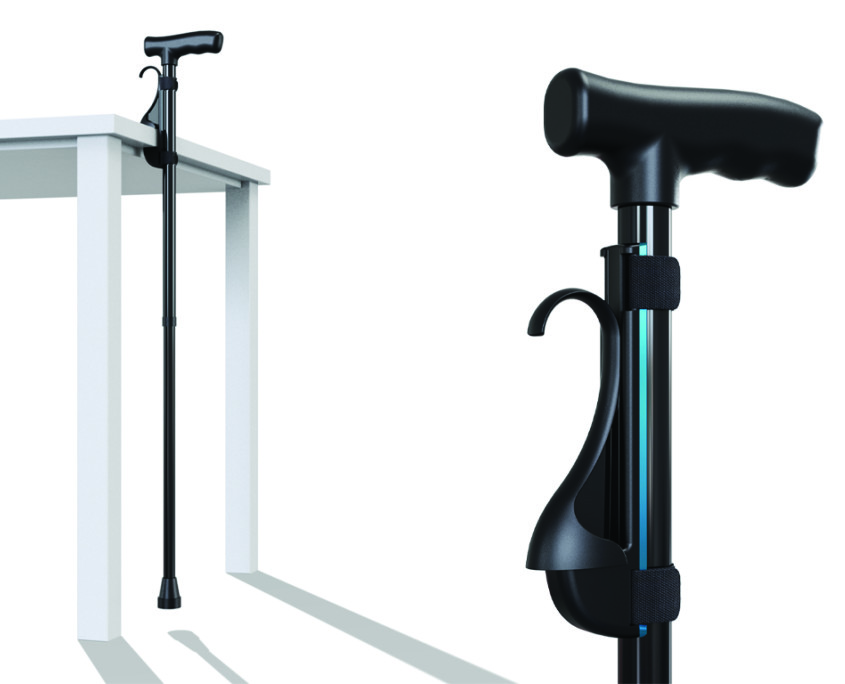 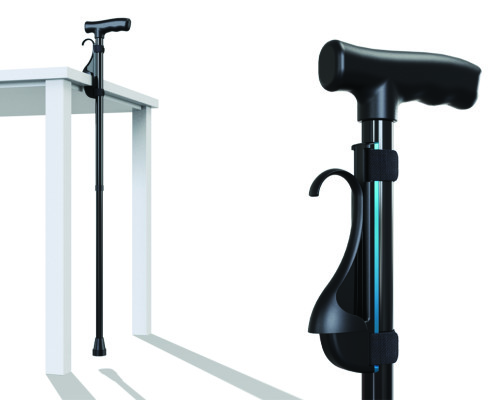 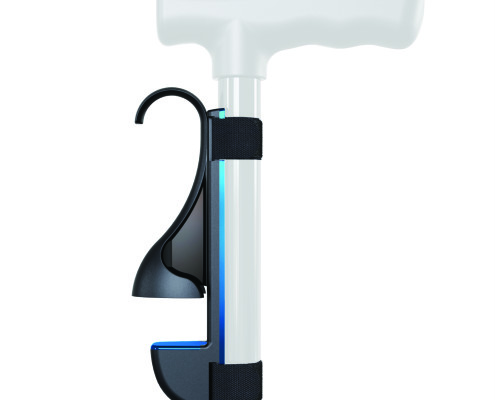 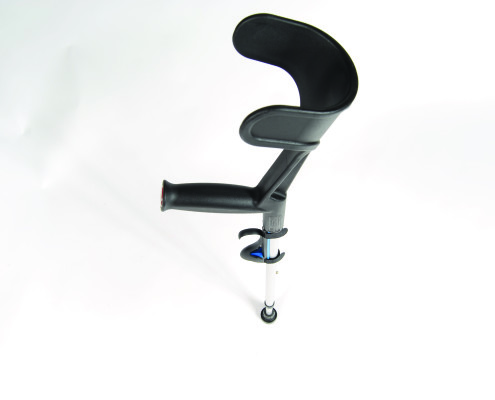 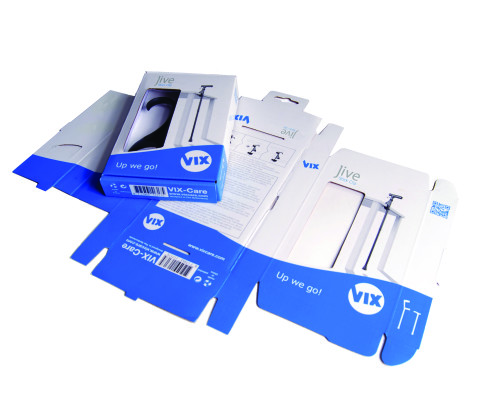 KOEN&CO developed VIX, a new brand in accessories for walking aids. The Jive is a cane clamp which can easily clip the walking cane to tabletops for example. Thanks to the velcro straps, this clip can be easily fixed to any type of stick by the consumer without using tools. The VIX Jive is the result of 2 years development on ‘The Walking Stick Clip’ devised by Fons Marcus. In 2008 he was the winner of “The Best Idea of the Netherlands”. The final attracted 1.4 million viewers. Out of the five finalists ‘The Walking stick clip’ received 46% of the public votes. KOEN&CO worked behind the scenes in a supportive role as ‘manufacturing industry’ and developed the idea into a working prototype for TV presentations. KOEN&CO took the initiative to further develop this cane clamp and take it into production, as the organisation of “The Best Idea of the Netherlands” decided not to proceed with product development of the cane clamp in 2012. KOEN&CO made the business case financially feasible with an improved design. KOEN&CO was furthermore responsible for the website, packaging design and the start of the sales activities.

Call me back!
EEG Headset